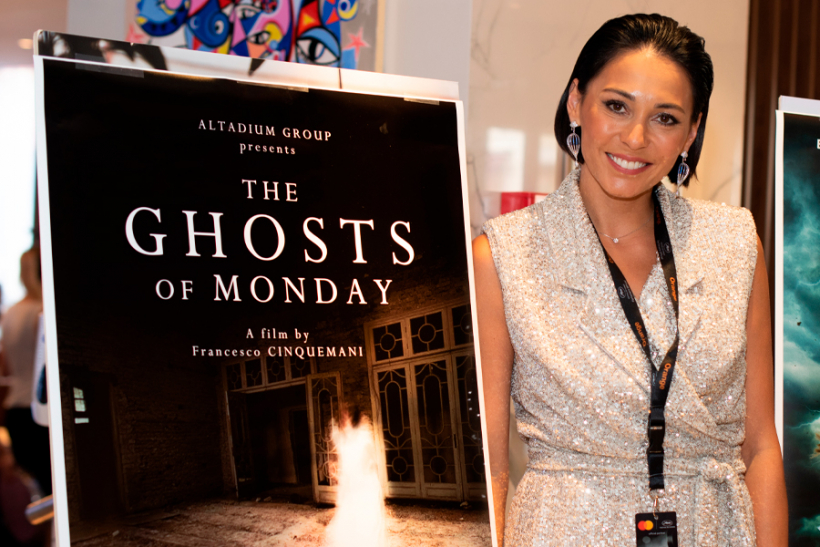 Cyprus’ film industry officially creeps into the dark genre of horror films, as the first major scary production to be filmed entirely on the island premiers on Thursday. 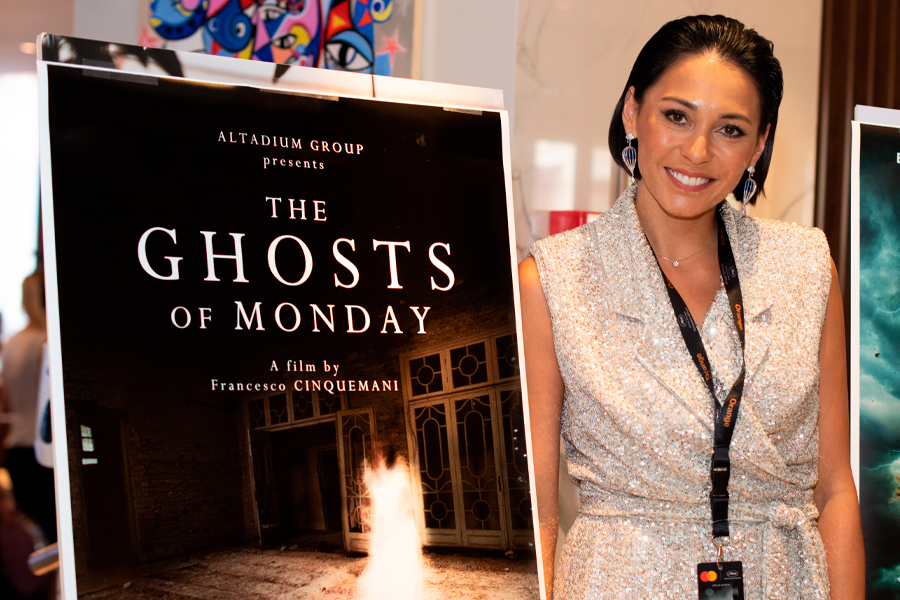 In another Olivewood milestone, The Ghosts of Monday, world premiere’s Thursday at K Cineplex in Limassol at 8 pm.

With Hollywood actor Julian Sands in the lead role, The Ghosts of Monday boasts an international cast and several Cypriot actors.

Sands is known for his roles in films such as The Killing Fields, A Room with a View, Arachnophobia and Boxing Helena.

Based on Barry Keating’s script (Nightworld, Hidden in the Woods), the film is a ghost story expected to send chills down the spine.

The story revolves around a group of US filmmakers who travel to Cyprus to shoot a documentary about the tragically infamous Hotel Gula, a once-popular resort where more than 100 people were killed under mysterious circumstances.

Thursday’s world premiere has producers excited over the prospects of Cyprus stepping into a new genre.

In comments to the Financial Mirror, a member of the Altadium production team and actor Marianna Rosset said the director Francesco Cinquemani and cast left Cyprus impressed with its horror credentials.

Sands, through Rosset, said he was amazed by what the island had to offer the international film industry.

“Cyprus is far more than just a sunny place with nice beaches.

“Cyprus is part of the mythology of an ancient history.

“For us, we were unfortunate to be filming during the pandemic and lockdowns; it was a great disappointment as so much of the local culture was off-limits,” said Sands.

Sands plays Bruce, a former film star whose career has taken a dip, so he hosts a TV show on paranormal activity on things that go bump in the night.

On his quest for the paranormal, Sands’ character finds his way to Cyprus to interview people who have witnessed such phenomena.

“A combination of the flair and flavour of somebody who was an actor but still has a style over how he presents himself.

“A character, enjoyable to explore, while there is a more serious aspect to him, a much more private side,” said Sands. 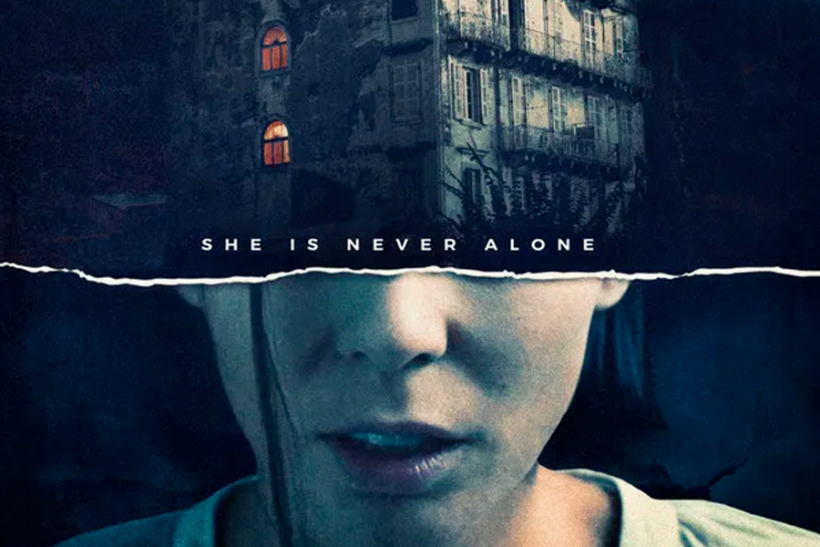 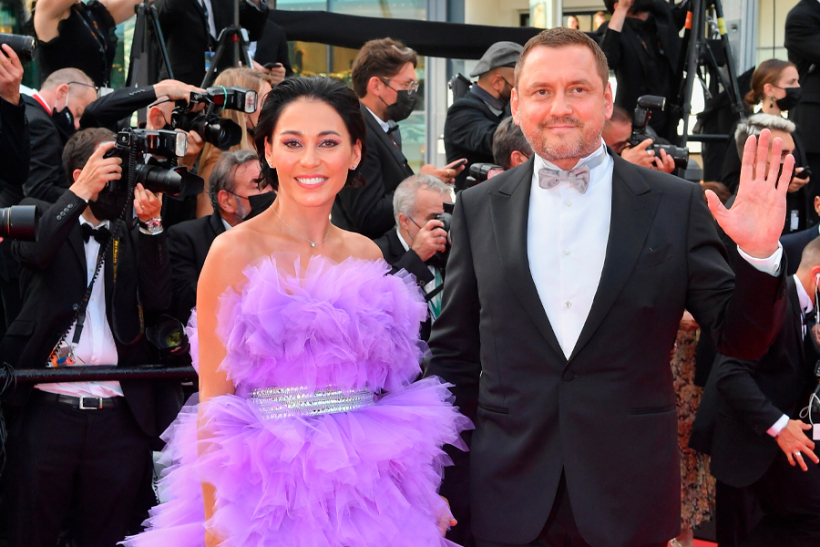 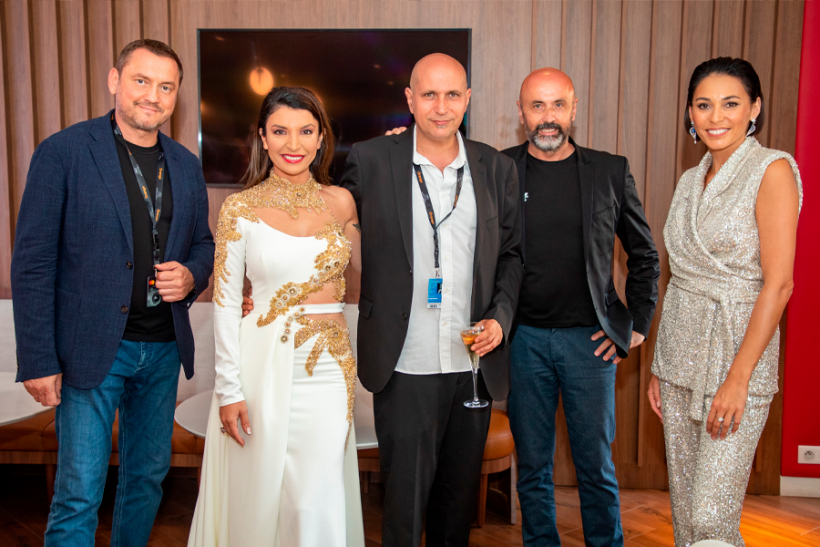 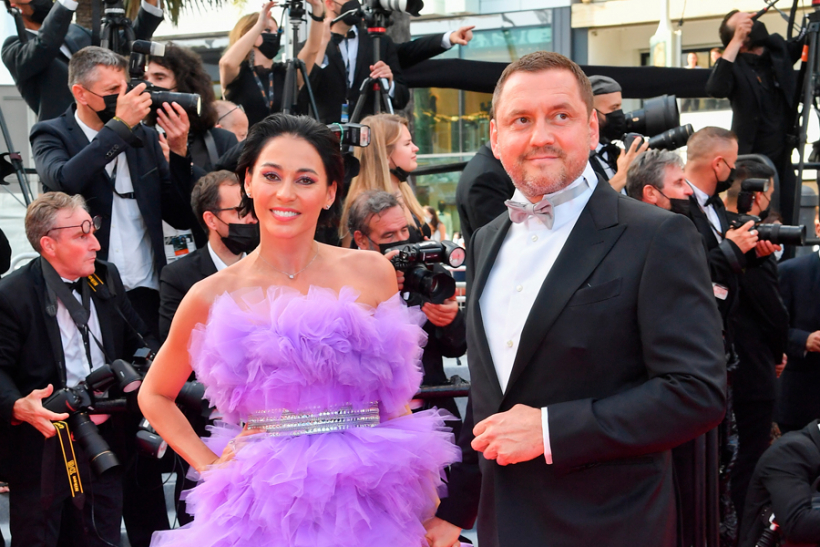