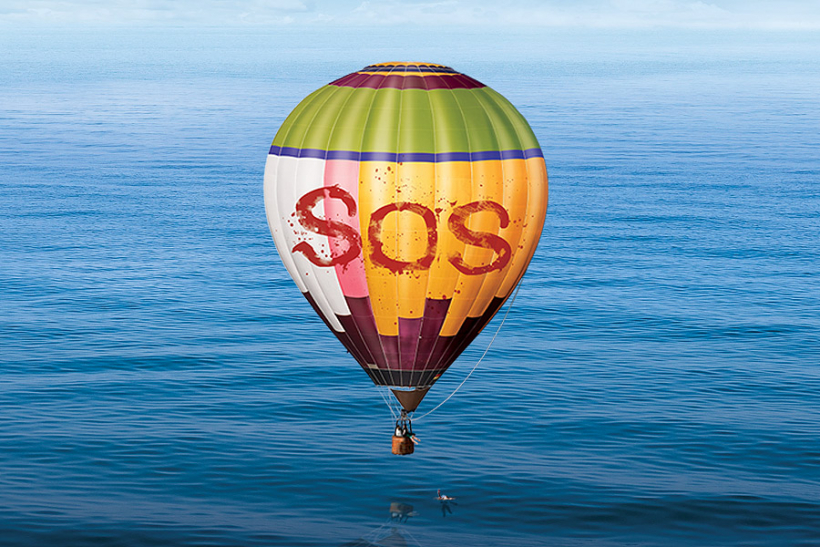 “S.O.S.” starts its ascent in Cyprus

ALTADIUM GROUP is proud to announce the start of their next project: the production of a new adventure motion picture “S.O.S. – Survive or Sacrifice”, the shooting of which will begin on Monday, 10th of June, in and around Limassol.

This project was made possible due to the support from ‘The Initiative of Cyprus Investment Promotion Agency – Film in Cyprus’. This has brought together the efforts of many production professionals from across the globe to Cyprus.

The company succeeded in securing a very strong and talented international cast, including actors from the USA, the UK and Cyprus: Marianna Rosset, Jeannine Kaspar, Zach Rose, Christal Web and Hollywood heavy-weight William “Billy” Baldwin from the well-known Baldwin acting family. Mr Baldwin has starred in over 70 cinematic and television productions.

The main aim of the project is not only to create an entertaining and enjoyable film, but also to raise the profile of Cyprus in the world of cinema. 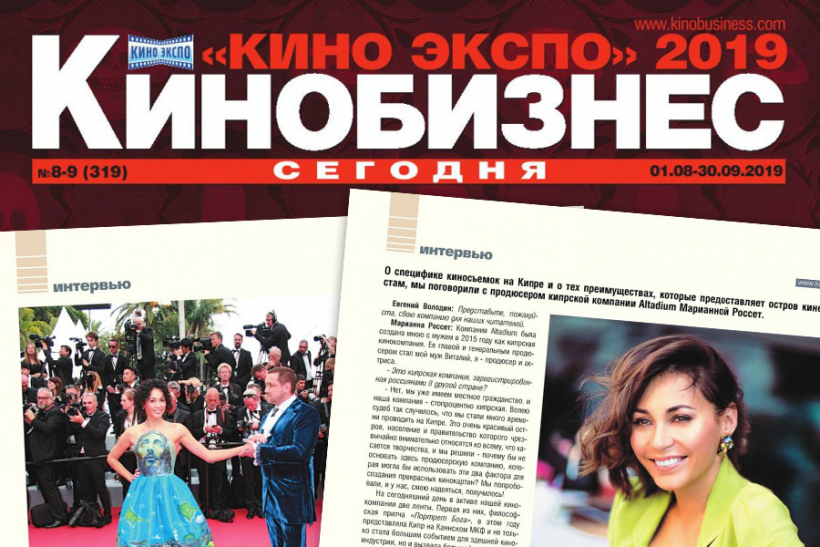 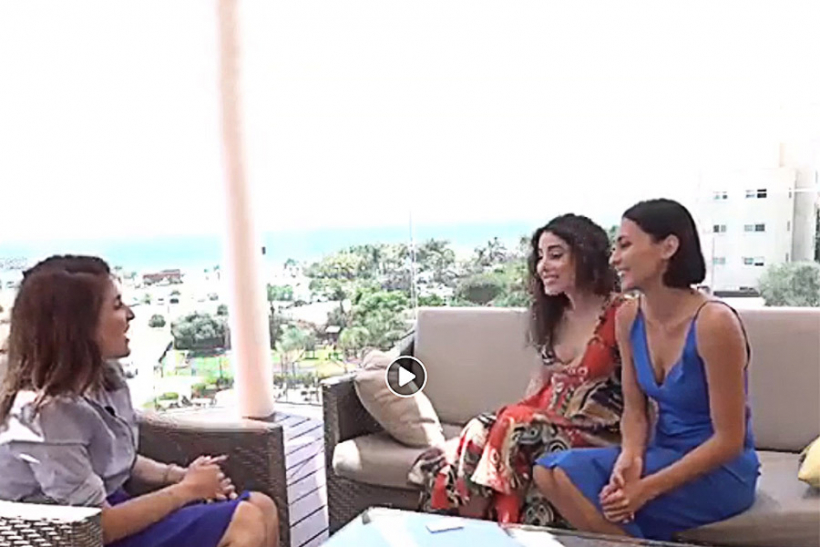 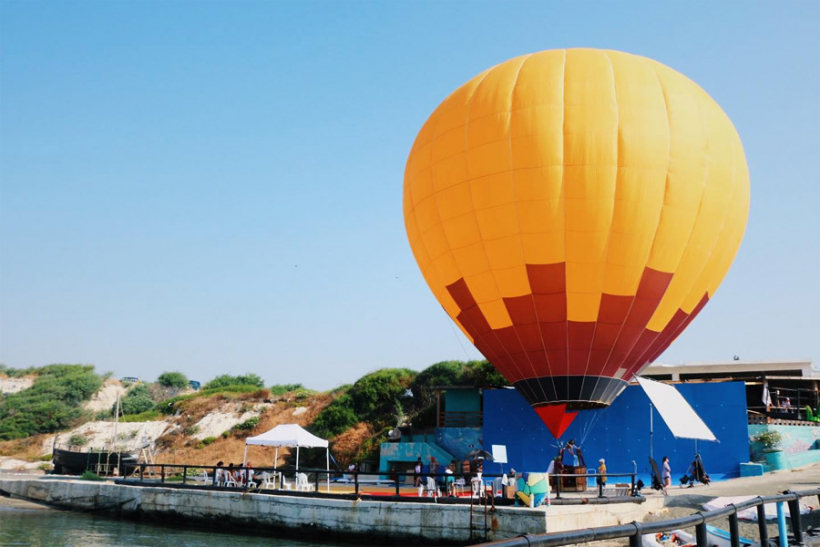 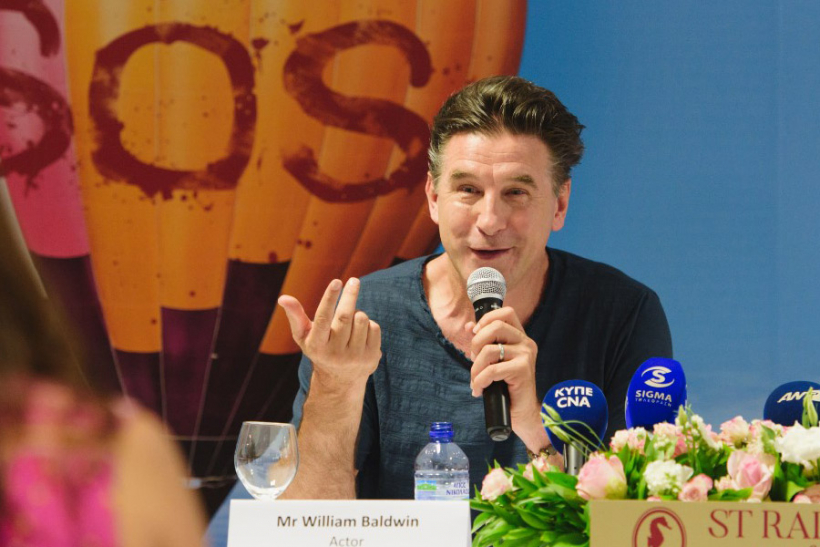 Press conference for the movie ‘S.O.S. – Survive or Sacrifice’